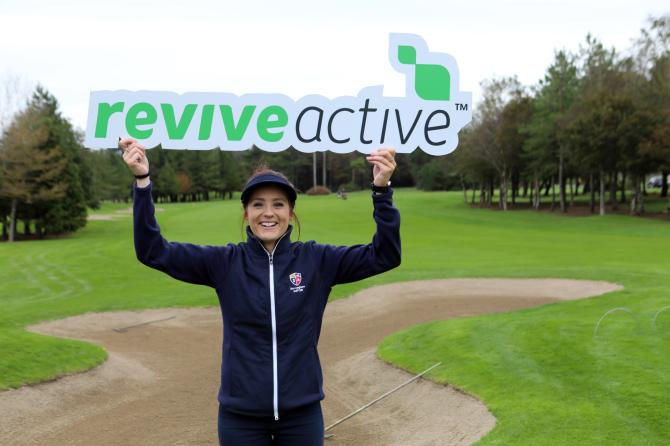 THE quarter-finals of the Revive Active Women’s All-Ireland Four-Balls takes place this weekend at Knightsbrook Hotel Spa and Golf Resort.

Cancelled in 2020 due to the Covid-19 pandemic, the eight area winners will meet at the Meath venue on Saturday morning looking to book their place in the final four of the Revive Active Women’s All-Ireland Four-Balls.

Back-to-back champions Dun Laoghaire were beaten in the Leinster South Area Final by The K Club, in the most notable result from the area stages.

Daithi O’Connor, founder of Revive Active, said: “We at Revive Active are extremely passionate about promoting women’s sport in Ireland and giving it the leverage and backing it deserves.

“After such a challenging 18 months it has been heart-warming to see over 1,700 participants from 170 clubs take part in the Revive Active Women’s Four-Ball competition so far, enjoying all the associated health benefits of taking part in physical activity.

"We wish all the Quarter-Finalists the very best of luck for a great weekend of competition.”

The four quarter-final winners will meet in two semi-finals at Strandhill GC on Saturday October 2, with the final the following day at the Sligo links.