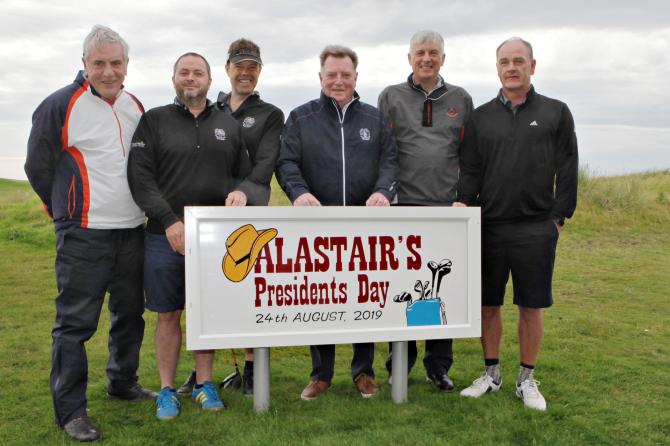 Playing off twenty three, Tim got away to a good start with nine points coming from the first three holes.

That run was stopped by a blank on the long fourth but Tim soldiered on to have 20 points in the bag even after another blank on the ninth.

He really hit form over the inward nine with six pars in a row followed by two bogies and a no score on seventeen.

All of that gave up 22 points to the card to send it to the top of the pile with 42 points.