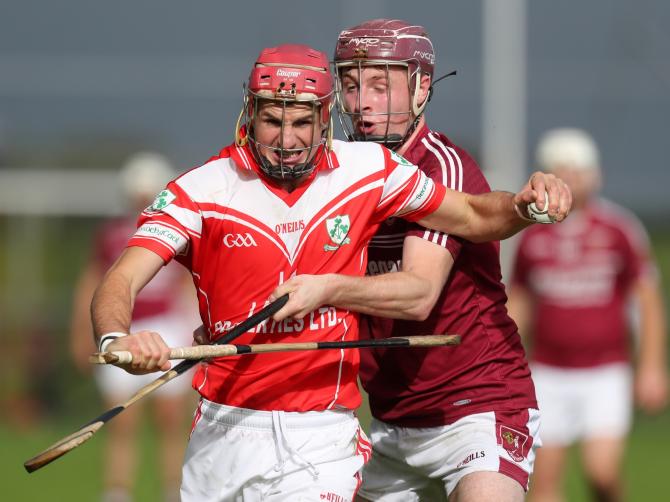 JOHNNY McGarvey had put in eight years hard work to re-establish Lavey hurlers as the force they once were and he had made progress.

Feeling that a new voice was needed he stepped down and has been replaced by former Loughgiel and Antrim great Liam Watson.

This is Watson’s first foray into management. The 39-year-old has recently retired after a distinguished career with Loughgiel, Antrim and, laterally, Warwickshire when he was based in Birmingham.

The highlight of his career came when Loughgiel Shamrock’s beat Edenderry of Offaly in the All Ireland senior club final of 2012.

In that game he scored a remarkable 3-7 as his club won the All Ireland championship for a second time.

This year Lavey reached the Derry intermediate final but 14 wides proved costly as they lot to Banagher by a four point margin.

Watson, noted for his accuracy, could be the man to improve the Lavey front men.

Meanwhile, the Derry county camogie board have announced former Down and Ballygalget hurler Martin Coulter as their new senior team manager.

He takes over from Ciaran Cunningham who has now joined Armagh as skills coach.