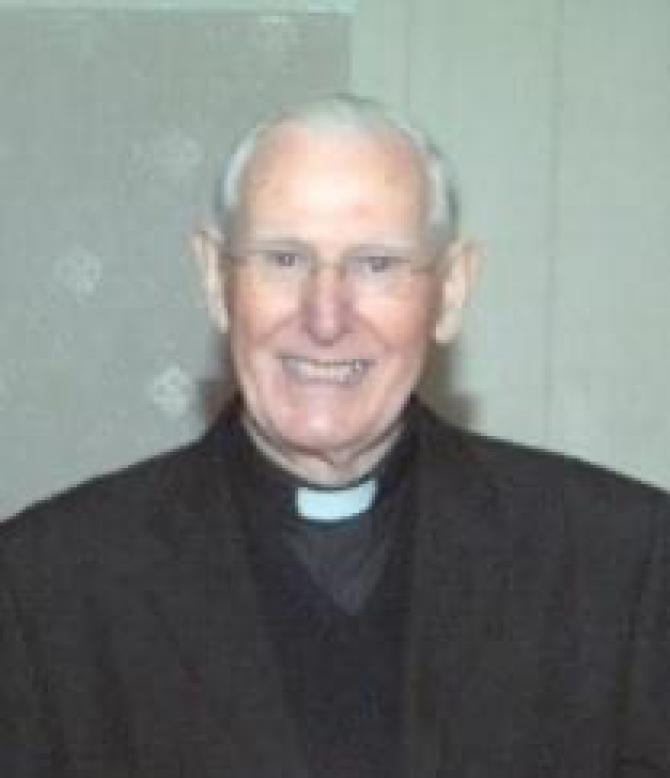 THE death took place on Christmas Day of Father Michael Mullan (pictured) an outstanding footballer with club and county during the fifties.

He was a member of Ballerin’s 1947 county minor championship winning team.

Ten years later he was midfield on the senior team that beat Ballymaguigan in the county senior final in Dungiven.

That was the first Gaelic football game played at the famed Wembley Stadium when Derry played Galway in a tournament game in front of 53,000 spectators.

Michael was one of four Ballerin players in the forward line.

The others were his brother Brian and the late duo of Sean O’Connell and Soirse McKinney.

When based in Craigbane, which is part of the Claudy parish, he helped to reform the St. Joseph’s club in 1969.

His funeral took place in Christ The King Church Limavady on Sunday with burial in St. Mary’s Ballerin.