Covid-19 has impact on sporting fixtures 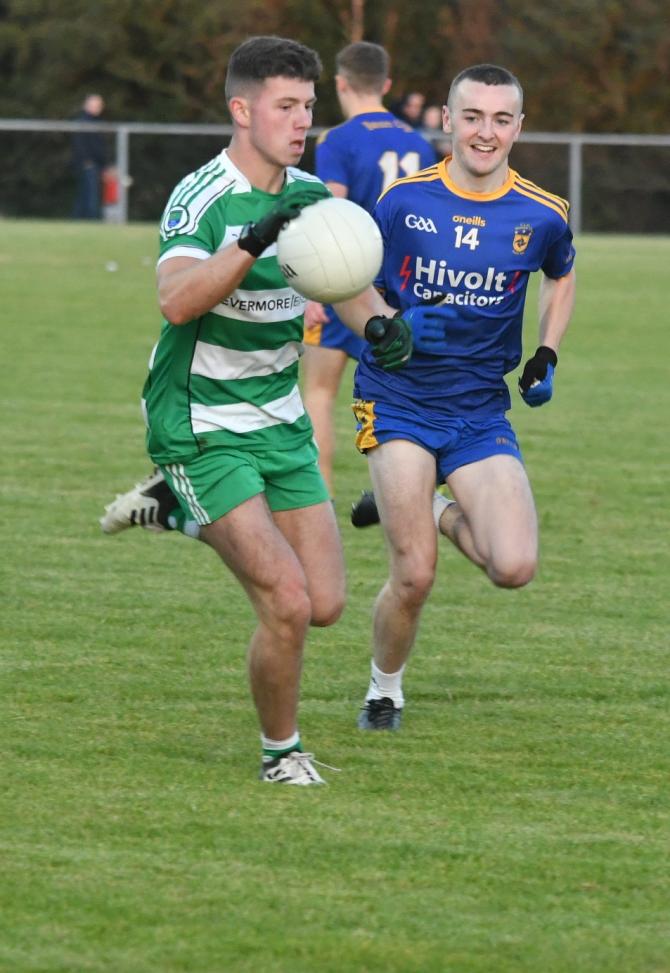 Meanwhile, spectators will not be permitted to attend football matches in the Derry City and Strabane District Council area, at any level, regardless of protocols laid out in the Irish FA’s ‘A Return to the Everyday Game’ document, it has been confirmed.

The Irish FA made the announcement on Friday after a further 934 cases of Covid-19 in Northern Ireland were revealed.

The changes come amid growing speculation that new measures will be introduced across the rest of the province to deal with the continuing threat of coronavirus.