Back to back titles for Dunloy 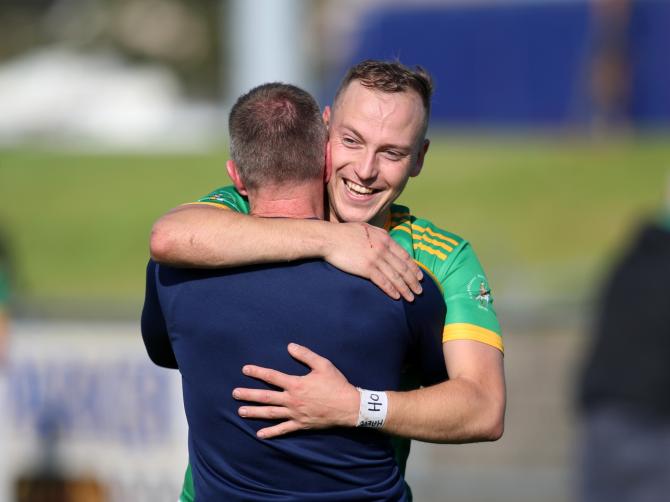 A limited number of spectators were allowed into the McQuillans ground in Ballycastle but the good news for those missing out was that the game was broadcast live on TG4.

And viewers were treated to a typical hardfought north Antrim derby in which the winners' greater speed and accuracy up front proved the key difference.

Still, Loughgiel played their part and can take great pride in fighting to the end.

For a full report and photos, see Tuesday's Chronicle.