Derry managers sticking by the rules 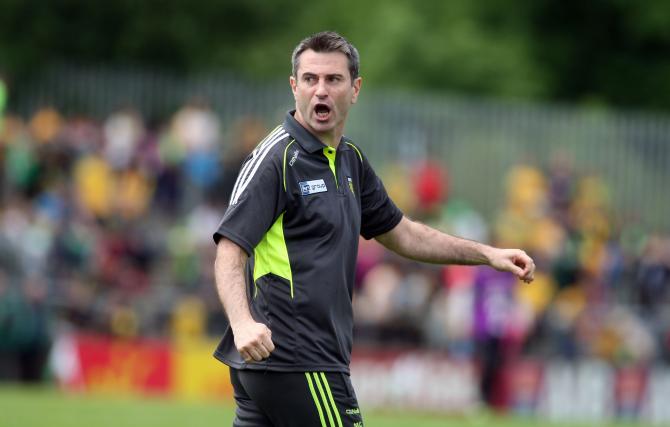 RUMOURS are rife that some counties are not abiding by the rules which states that there shall be no county team training before September 14.

Then they will be preparing for the strangest ever GAA season.

Derry senior football manager Rory Gallagher and his hurling counterpart, John McEvoy, have pledged to stick by the guidelines and will not start training until the club window is finished.

The GAA chiefs have rebuffed a suggestion by the GPA (Gaelic Players Association) to allow training before September 14.

Indeed, they have issued the threat of sanctions for any county that breaks the deadline. That could include suspensions and the deduction of league points.

A meeting of all county chairpersons agreed to clamp down on any of their managers deciding to do their own thing. There is already evidence that some county mangers have been putting pressure on county committees to squeeze the club  window even tighter.

Clubs have been given the option of lodging a complaint if their players are called up to county training before September 14.

The GAA authorities have also informed counties that there will not be any insurance cover for county players injured before  September 14.

This is the first real attempt by those in power at Croke Park to stop the runaway train of county team costs that is pushing county boards to the limit.

It is also a rebuff to the GPA who are only interested in the elite county player.

The situation has been reached that club fixtures have to be set around what is left over when the county calendar is set.

There is a feeling that the GAA missed the golden opportunity to have an open draw this year and have a serious look splitting the club and county season.

Meanwhile, the GAA has issued guidance that club challenge games must be played without spectators. For league and championship games nothing has been made clear but, presumably, there will be a limited number in attendance.

Any player caught spitting will get a red card and a one match ban.

The Derry club season is set to begin at the beginning of August.