New structures in place for the 2020 GAA season 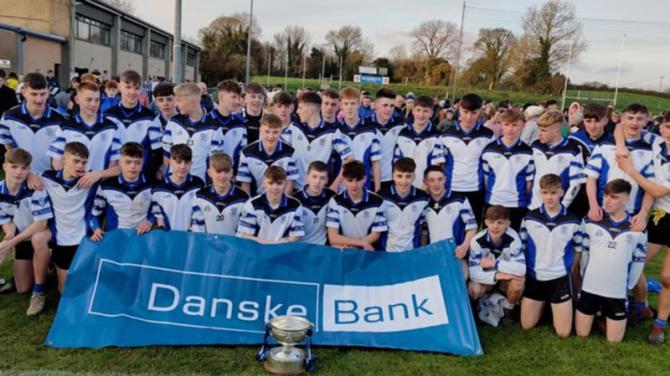 IT could be all change within Derry GAA next season.

With the leagues more or less deciding championship placings for next season some clubs find themselves in a lower grade than they were used playing in.

Ballerin had beaten Ballymaguigan in the first round of the intermediate championship but the ‘Guigan had done better in a higher league.

The junior looks pretty strong with Craigbane also down a grade.

At intermediate level, Glenullin will not be playing senior for the first time in a generation.

Greenlough, with Joe Cassidy back as manager, also drop down from senior.

By winning the junior championship, Glack have now moved up to intermediate.