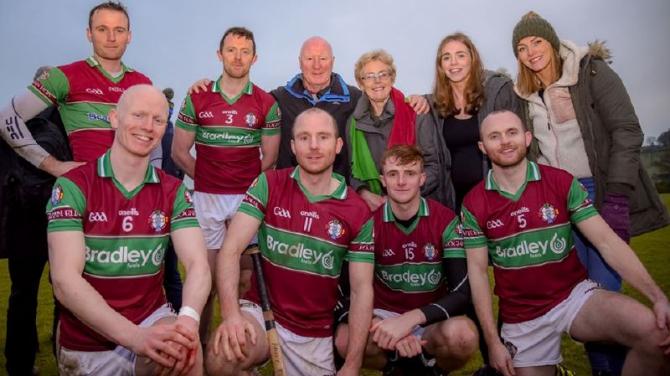 SEAN LEO McGoldrick led from the front as Eoghan Rua clinched the Ulster Junior Hurling Championship title at the weekend.

The former Derry footballer scored 11 points, seven from play, as the Coleraine club claimed the crown for a second time in its history.

He was ably supported by no less than five brothers as the north coast men defeated Newry Shamrock’s 1-16 to 0-11 at Dungannon.