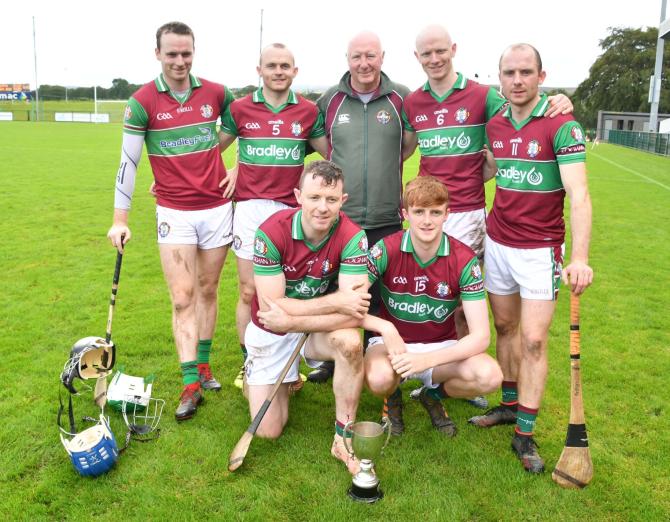 The McGoldrick clan will be in action for Eoghan Rua Coleraine this weekend.

Six brothers are expected to line out for the Coleraine club in this weekend's quarter-final tie, while dad Sean is the team manager.

The Derry champions face Cavan counterparts Mullahoran at Owenbeg on Sunday in a first meeting of hurling teams from the respective counties since 1908.

And the boys from the banks of the Bann are expected to prevail in what looks an interesting clash.

Meanwhile, it's a novel pairing in the final of this year's Derry senior football championship.

Watty Graham's Maghera will face neighbours Magherafelt in the decider on October 20 after both came through their semi-finals at the weekend.

For a comprehensive review of the weekend GAA action, see this week's Chronicle.