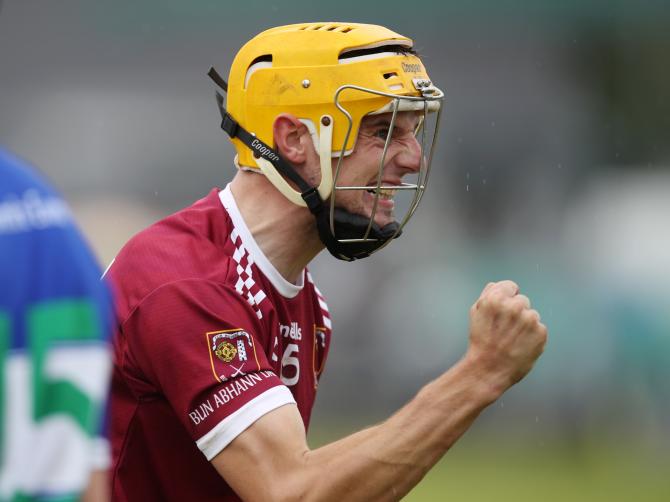 OLD rivals Dunloy and Cushendall go head to head this weekend, with the Bathshack SHC title up for grabs.

The Glensmen are the defending champions but needed a replay to get the better of a dogged St. John's side in their semi-final.

Sunday's opponents Dunloy, champions in 2018, had a smoother passage to the decider, getting the better of Loughgiel Shamrocks in their last four meeting at Ballycastle.

A huge crowd is expected at the magnificently appointed McQuillans ground for an intriguing encounter between two evenly matched teams.

As is often the case, the winning of the game could come done to a shoot-out between leading scorers, Cushendall's Neil McManus and Conla Cunning of Dunloy.

For a preview of Sunday's final and all the latest GAA news, see this week's Chronicle.