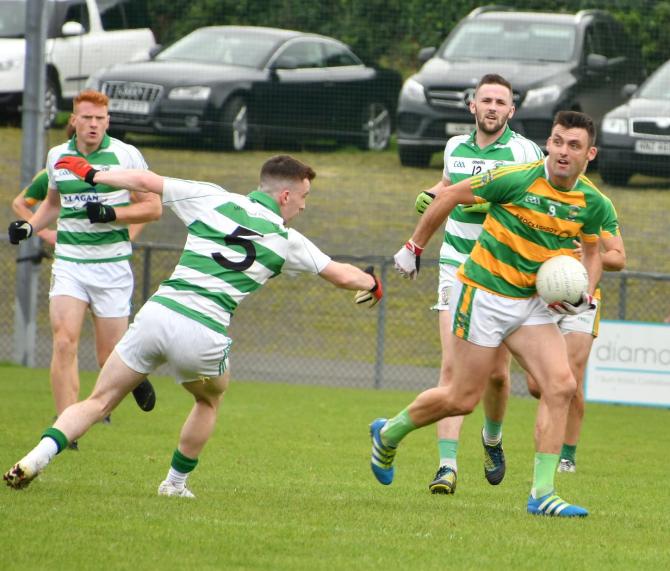 Swatragh, conquerors of Glenullin in the previous round, face Banagher in this weekend's Derry SFC quarter-finals.

A BUMPER crowd is expected to converge on Glen, Maghera, this Sunday as two of the county’s most decorated clubs meet in the quarter-finals of this season’s Derry Senior Football Championship.

Between them, Slaughtneil and Ballinderry have won seven of the last eight titles with the winner of this weekend's game widely tipped to lift the John McLaughlin Cup.

It is just one of a big number of intriguing games down for decision across senior, intermediate and junior ranks in a packed programme for gaelic football fans.

For previews of all the games, plus reports from last weekend's senior hurling championship semi-finals, see this week's Chronicle - out now!