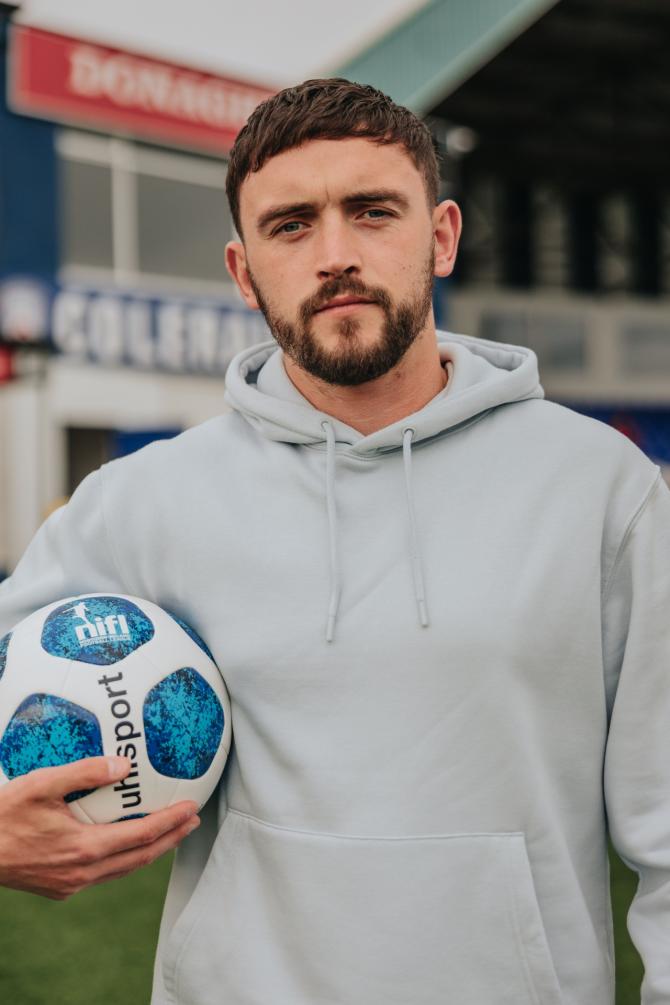 Bannsiders fans will get a chance to see new signing Dean Jarvis in action for the first time in July when the club embarks on a number of pre season friendlies.

COLERAINE supporters will get their first chance to see the club's new signings in action when they host Maiden City in a pre season fixture at the Showgrounds on Saturday July 9.

The game against the north west club is the first of nine games arranged by the club ahead of the new Danske Bank Premiership campaign.

On the same day (July 9) a second Coleraine XI will travel over the mountain to play Andy Law's Limavady United.

The following week, Saturday July 16, Ballyclare Comrades are the visitors to Ballycastle Road for a game with a 2pm start while two days later on Monday July 18 Institute come to the Showgrounds.

Friday July 29 Coleraine make the short journey to Portstewart to compete for the annual Wes Gregg trophy while the following day (Saturday July 30) Annagh Utd are the visitors to Coleraine.

The Bannsiders complete a busy pre season with a home game against Ards on Saturday August 6.