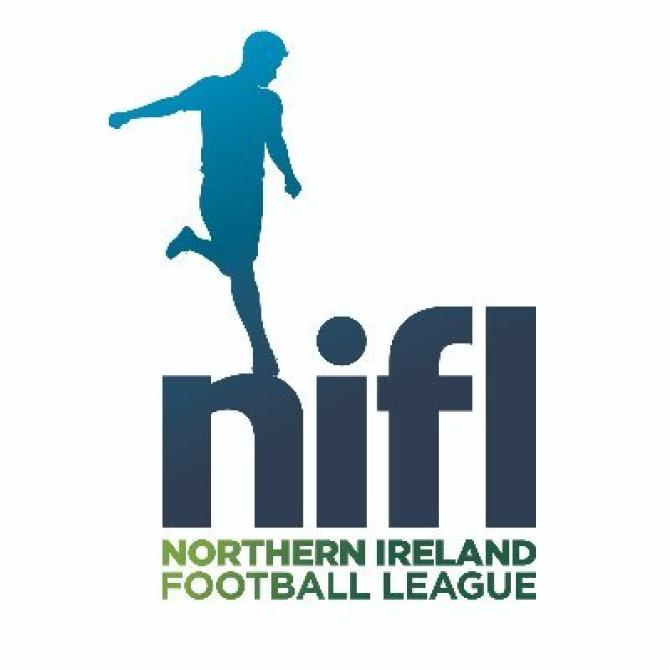 NIFL have confirmed how the final five post-split fixtures will be played in the Danske Bank Premiership.

With so much on the line, it promises to be a memorable end to an enthralling 2021/2022 Premiership season from all fronts!

Following a meeting of the NIFL Premiership Management Committee this week, clubs agreed to proceed with arrangements for the post-split schedule to allow for the coordination of match arrangements, ticketing and security.

The post-split schedule starts with a bang as the top two of Linfield at Cliftonville in the table meet at Solitude on evening of Saturday 9 April in the first of three initial live BBC Sport NI streamed games.

Linfield host Glentoran on Friday 15 April at Windsor Park and then three days late on Easter Tuesday the Blues travel to Seaview to face Crusaders in the other live broadcasts.

The race for Europe also continues with the top half clubs battling it out for home advantage in the European Playoffs in May, both Glenavon and Ballymena United will battle it out over five games in Section B for that coveted seventh place.

At the very foot of the table, time may be running out for Warrenpoint Town to avoid relegation but after this weekend, they will have five games left against the teams around them to secure their top-flight safety. Elsewhere Portadown’s recent resurgence has increased the pressure on both Dungannon Swifts and Carrick Rangers for the relegation playoff decider against Championship opposition.