Knock-out weekend for a number of local clubs 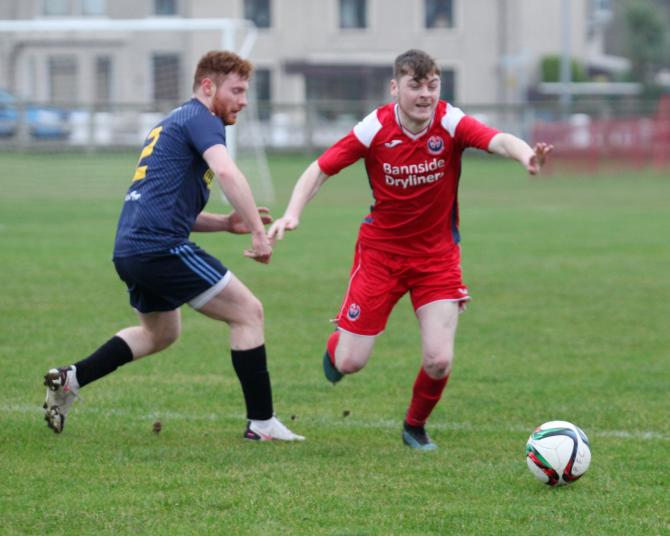 LOCAL clubs Portrush and Ballycastle United both face difficult away ties in the County Antrim Junior Shield this week.

The Ports travel to Ballymena to face Harryville Homers while the Moyle club are for Belfast to play Queen's Grads.

Despite not having home advantage, both sides will quietly fancy their chances of gaining the win and progressing to the next round.

It's also a big weekend in the North West Junior Cup where the tie of the afternoon comes at the Rope Walk and the meeting of Heights and Kilrea United.

Portstewart Town entertain Foyle Wanderers at The Warren, Draperstown Celtic have home advantage against Burnfoot Utd at Cahore Road and Articlave and Caw meet at Castlerock.

Elsewhere, there are a full round of games in the Coleraine and District Leagues with some intriguing match-ups in the Premier Division and the Morning Leagues.