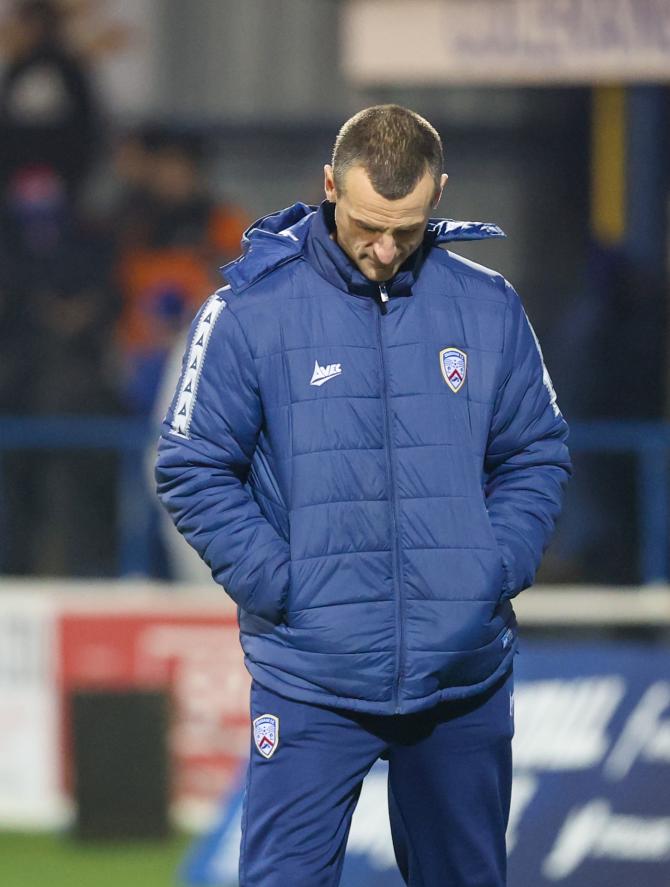 GOALS from the Donnelly brothers - Rory and Jay - secured a 2-0 win for Glentoran over Coleraine on Wednesday night.

The victory was the Glens first league success at the Showgrounds since October 2013 and reinforced the belief that they are serious contenders for the title this year.

Those credentials will come under scrutiny at the National Stadium at Windsor Park on Monday when they take on defending league champions Linfield.

Only goal difference separates the 'Big Two' as the top two in the table ahead of what promises to be a cracker the day after Boxing Day.

While the win stretches Glentoran's unbeaten run to 13 games it's a different story for their opponents.

Without a win their last five games, Oran Kearney's side struggled to break down a stubborn Glentoran defence.

Recent results have seen them slip off the pace in the league and they find themselves 12 points off the joint leaders.

They have little time to feel sorry for themselves, however, with a game against Ballymena Utd coming up on Monday.

Rory Donnelly headed home the opener from a Shay McCartan corner after just four minutes and brother Jay secured the win with a tap-in from a Conor McMenamin cross just after the hour.