Larne tickets on sale at The Showgrounds 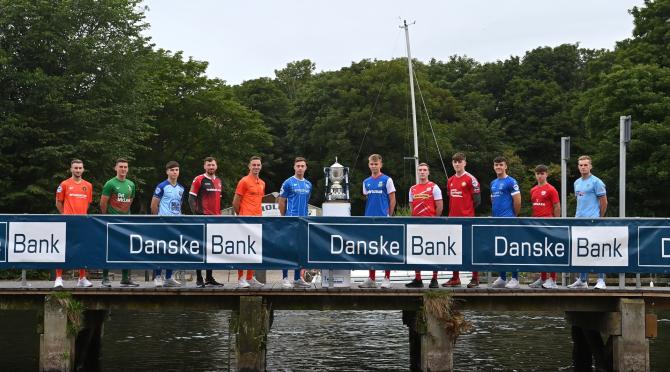 The Danske Bank Premiership begins this Friday with the meeting of Larne and Coleraine at Inver Park.

THE Danske Bank Premiership is back - and so are the fans!

And not just home fans either.

No, this Friday, an estimated 600 travelling supporters will be in the stands as Coleraine kick off the new campaign away at Larne.

It marks a welcome departure for the league following the absence of the 'away day' experience throughout all of last season.

Tickets go on sale at the Coleraine Showgrounds on Tuesday and are sure to sell quickly.

Great credit must go to the Larne club and their officials for accommodating so many Bannsiders and it sets a welcome precedent for the rest of the season.

Especially since Oran Kearney's men wil be on their travels until the middle of next month when they are due to play their first game on their new 4G surface at Ballycastle Road.

Ballymena Utd will be the visitors on that occasion and, hopefully, their supporters will be in attendance too as we slowly return to some sort of normality.

In the meantime, the advice is - if you want to see Coleraine's opening league game this weekend, get yourself along to the club this evening and grab your ticket.