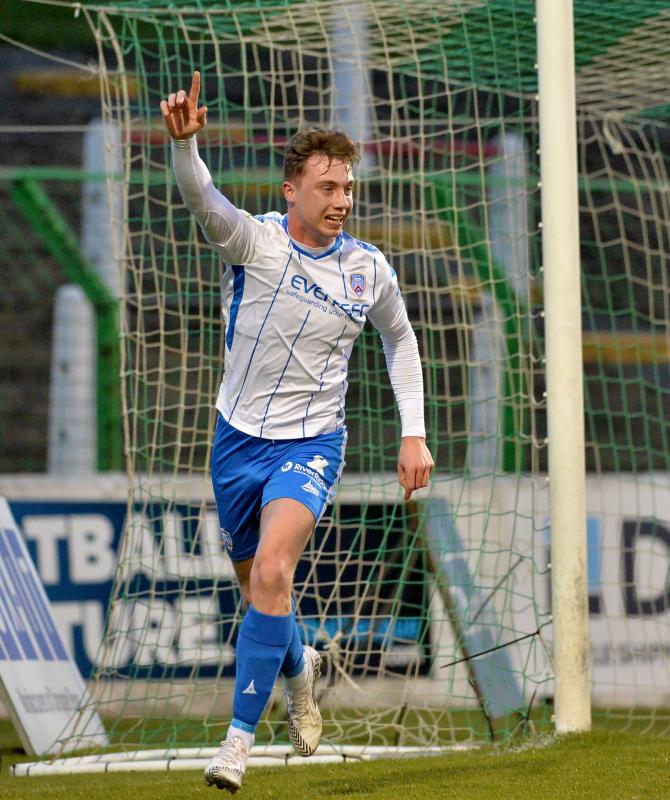 A FREAK own goal in the latter stages of the second half from Josh Carson earned Glentoran a share of the spoils in a 2-2 draw at the Oval on Tuesday night.

The Glens had started like a house on fire and grabbed an early lead through the vibrant Jay Donnelly.

However, in Matthew Shevlin, Coleraine had a bright striker of their own and he levelled after heading home a Jamie Glackin free-kick.

Shevlin and Glackin both had good chances to give the visitors the lead early in the second half but both failed to trouble Rory Brown in the Glentoran goal.

However, Shevlin was rewarded for his perseverance when he volleyed home past Brown midway through the second half.

The Bannsiders dominated large parts of the game after that, doubling the disappointment felt by Carson's late own goal.