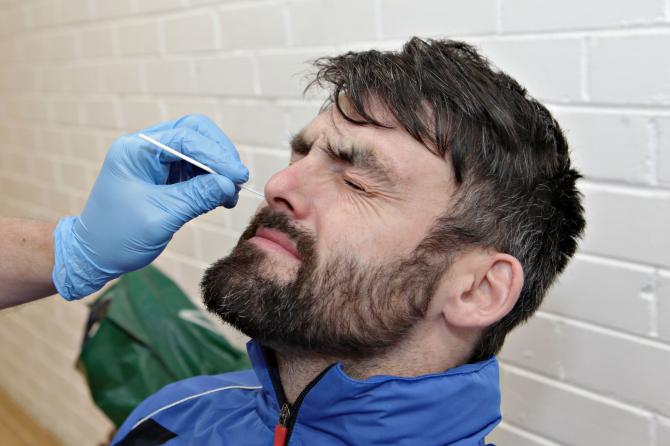 THE NI Football League is pleased to confirm that the Covid-19 testing programme for Premiership clubs and officials has now been extended.

Following a scheduled review of the testing, the programme will continue for a further four weeks with this second phase made possible following a generous contribution from both Linfield FC and Coleraine FC as the clubs that represented the league in UEFA Club Competitions this season.

NI Football League Chairman Gerard Lawlor said: "The health and wellbeing of players, coaches and officials remains paramount to the NI Football League and the continuation of testing alongside strict compliance to Covid-19 protocols gives everyone involved a level of reassurance.

"On behalf of the NI Football League, I would like to express sincere gratitude to Linfield and Coleraine for supporting this next phase of testing following their successful exploits in European competitions.’"

Phase two of the testing programme begins the week commencing Monday February 15 with all participating players, coaches and match officials being tested as before.