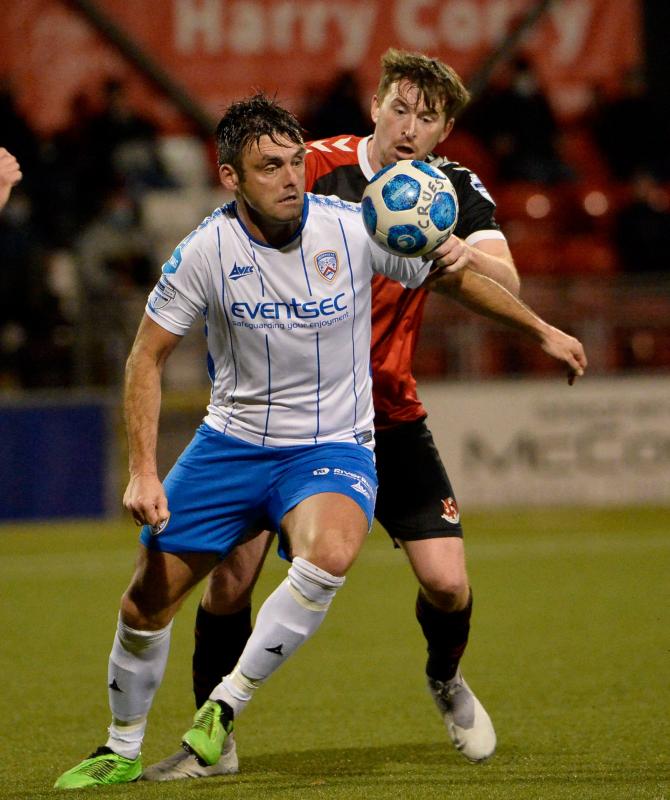 COLERAINE will host Crusaders in the Round of 32 in the Sadlers Peaky Blinders Irish Cup following Thursday's draw.

The Bannsiders were drawn at home to their Danske Bank Premiership rivals during the draw at the National Stadium at Windsor Park.

Portstewart, meanwhile were drawn at home to Danske Bank Premiership side Cliftonville.

That tie will however be switched to Solitude.

The games are due to be played early in the New Year though it is not certain if the games will go ahead due to a proposed NI Executive lockdown.