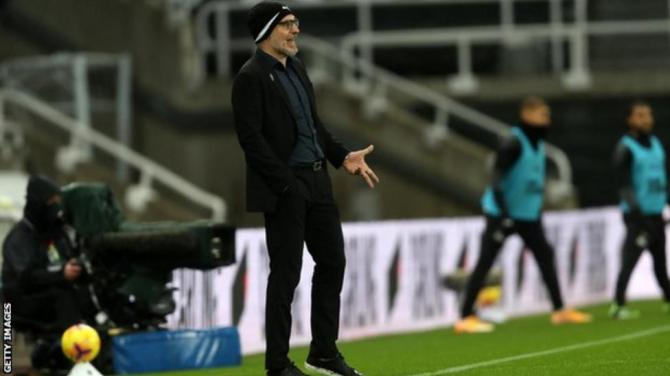 Slavan Bilic has been sacked by WBA following a poor start to the season.

FORMER England manager Sam Allardyce is the favourite to succeed Slan Bilic who has been sacked as manager of West Bromich Albion.

'Big Sam' is odds-on to be named the next permanent manager at The Hawthorns with Rafael Benitez and Eddie Howe also in the running.

Bilic was sacked after 18 months in charge, with the club 19th in the Premier League.

The Baggies have gathered seven points from 13 league games, with eight defeats, though they earned a surprise 1-1 draw at Manchester City on Tuesday.