A new season, a new experience 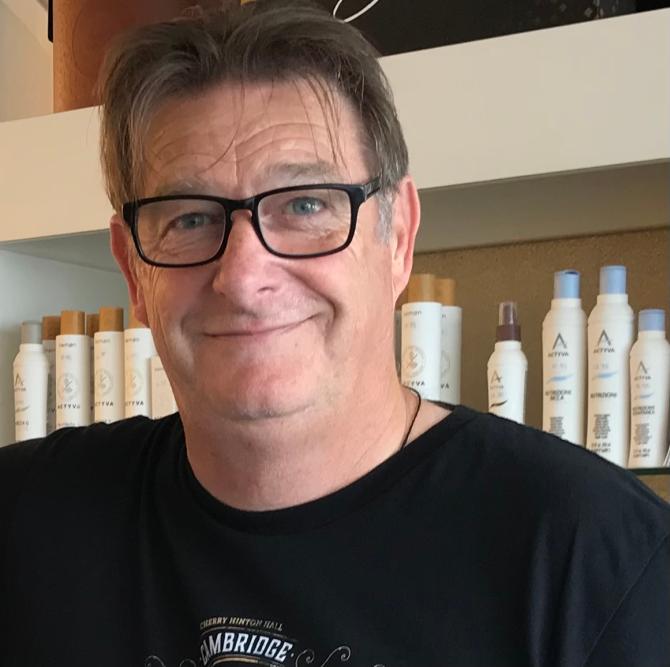 THE preparations for and the arrival of a new season in the NIFL normally brings great excitement and anticipation for the clubs, the players and the fans, writes Frankie Moffatt.

However, this season, this excitement and anticipation has been joined by two other emotions - uncertainty and confusion.

To many people, football and supporting their local club is everything, it is their religion and for Coleraine fans the Showgrounds is their church.

In the main, those same fans understand the gravity of the situation that this global pandemic brings and whilst were frustrated or even upset at, firstly, the prospect of no football at all or, secondly, it being played behind closed doors, they were accepting as it was clearly for the greater good.

The risk to each of us, to our loved ones and friends cannot be underestimated and I for one support either option if it keeps us all safe.

Make no mistake about it, life is more important than any sport, but we also must recognise that it does play a vital part in many people’s lives and in following social media you can read of the potential negative impact this situation could create.

I felt that some common sense was being applied in that, with the approval of the NI Executive, NIFL would conduct a trial to see if it was feasible to play games with crowds of limited numbers in attendance adhering to strict social distancing and Covid-19 rules.

I feel all the clubs need to be congratulated for the time, effort and money that went into following the guidelines and creating a safe environment.

In particular, Coleraine FC, their security team and stewards need to be congratulated as their preparations for the first home game of the season were outstanding.

But not surprisingly last minute madness was evidenced when, after fans had been admitted to the Showgrounds and others queuing outside, those on the Hill issued a statement that all outdoor sports were to be played behind closed doors!

At this late juncture this placed the Board, and in particular the Chairman, in an almost impossible position.

In my opinion, they made the right decision to allow the previously permitted 450 fans into the ground based on the potential risk to public safety in not doing so and demonstrating confidence in the meticulous preparations made would ensure all safety guidelines would be met.

Needless to say, the game was completed without incident and great credit needs to be given to the fans themselves and the stewards for the very professional way this was carried out.

Take a bow all concerned.

Going back to that late announcement - someone needs to be held accountable for not necessarily the content but certainly the timing.

It caused unreasonable responsibility and stress on the individuals who had a very difficult decision to make and which could still have personal ramifications.

It also created untold confusion at all other clubs and threw their preparations for the Saturday fixtures into a tail spin.

This, to me, smacks of gross incompetence and, in any other walk of life or profession, those responsible would be liable for disciplinary proceedings.

Oh sorry, I forgot for a moment, they are a law onto themselves!

* Frankie Moffatt needs little introduction to followers of Irish League football. As a player and a manager he competed at the top level, winning a plethora of honours along the way with Coleraine FC and Portstewart. You can read his thoughts in The Chronicle.