Not just 'Skinner' who gets caught short 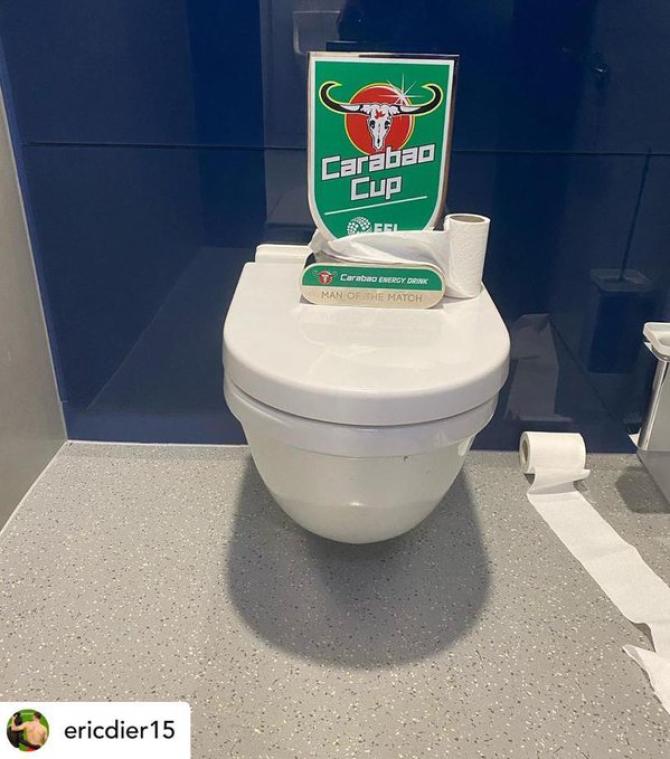 The Tottenham defender hit the headlines by leaving the field of play as the match was being played, much to the bemusement of his manager, Joe Mourinho.

The pair later explained that a desperate need for the toilet was to blame and, thankfully, for the north London club the night ended well with a penalty shoot-out defeat of rivals Chelsea.

Unfortunately for the big forward, the watching BBC cameras captured the Kilrea man's actions and he was subsequently hit with a six game ban, confirmed earlier this week.

That figure is now down to five, thanks to Tuesday night's North West Cup victory over Portstewart, while victory over Dergview in Saturday's semi-final would shave another two games off that total.