Bannsiders hold their own in first half 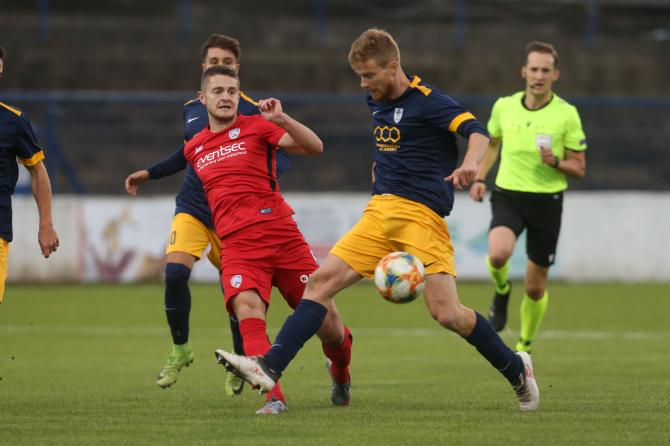 COLERAINE and NK Maribor are all square at half-time in this eveing's Europa League clash in Slovenia.

Both teams created a number of half chances in a tense opening half.

Josh Carson and James McLaughlin both went close with headers in the opening minutes as the Bannsiders began brightly.

Their opponents, too, threatened on a number of occasions, particularly towards half-time.

However, in truth, neither keeper was really threatened in the 45 minutes.

So, with the second half still to come, Oran Kearney's men remain very much in the game in the Balkan state.