Canning crowned Player of the Year 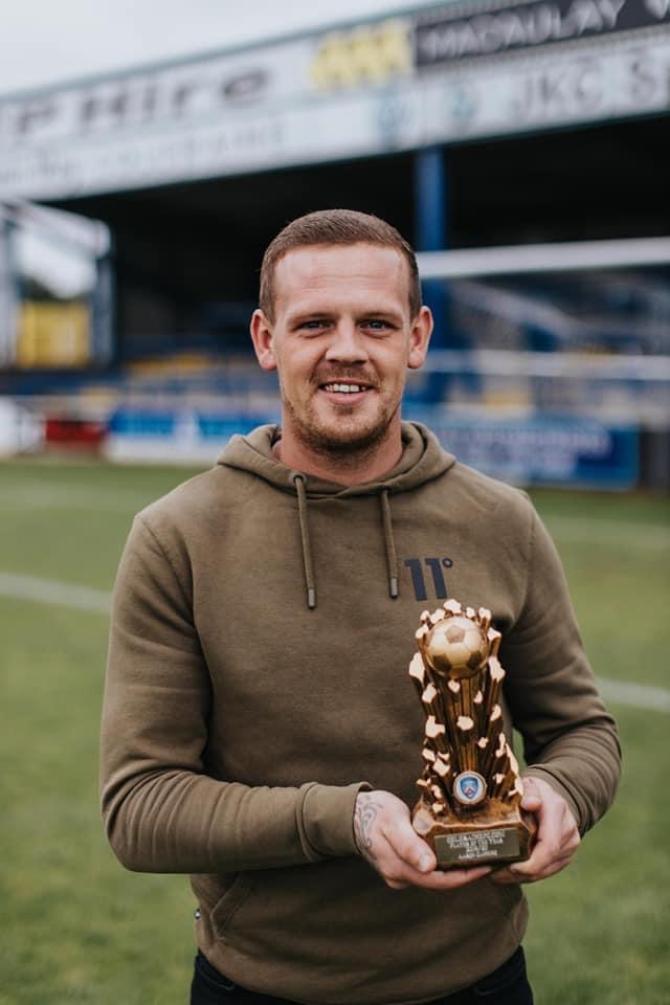 IT'S hardly a surprise, but defender Aaron Canning has been named Coleraine Player of the Season for 2019-20.

The Limavady man was outstanding all year as the Bannsiders challenged on all fronts before coronavirus brought a premature end to the season.

A rock at the centre of the Coleraine defence, Canning proved equally proficient at the other end, helping himself to some very important goals throughout the year.

His performances rightly earned him praise from all quarters but the good news for Bannsiders supporters is that 'Snowy' is certain to remain part of a mean defence for the forseeable future.