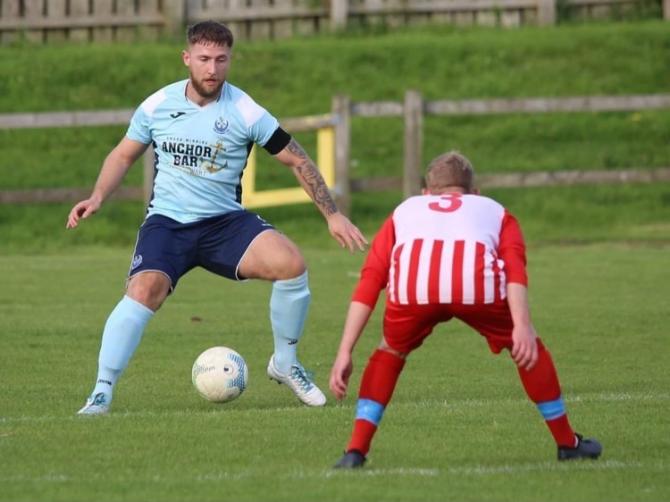 HOSTS Portstewart will face Ballymoney Utd in the final of this year's Dr Theo Laverty Memorial Cup on Thursday evening.

Johnny Law's men scored twice in the second half of Tuesday evening's semi-final against Portrush to book their place in the final.

Thursday evening's final has a 7pm kick-off and is sure to attract a large crowd.

Proceeds from the game will go to a number of charities including Action Cancer and MacMillan Cancer Support.

The Chronicle will have a report and pics from the final in Tuesday's paper.