Gawne with the win 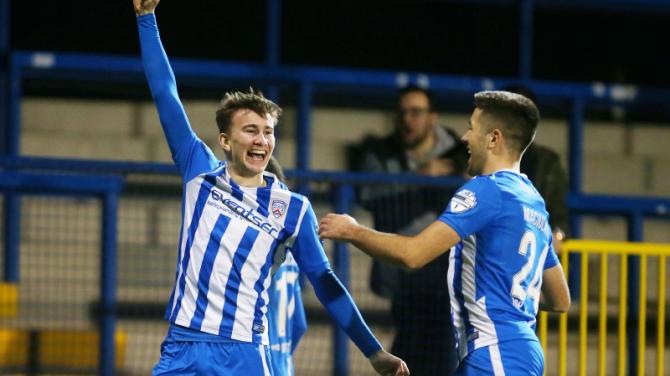 SOME days it’s about more than the result.

Saturday was that sort of day.

Even before kick-off there was a heightened sense that this game mattered, much more than a game against Carrick Rangers would normally.

Defeat to bottom of the table Warrenpoint Town the previous week and the fall-out that ensued had left a lingering doubt among players, management and supporters.

How would the team respond? What impact would a first league loss of the season have? Was the reversal at Milltown simply a bad day at the office - or, potentially, something more serious?

In the end, those questions were answered, but only after a thorough examination.