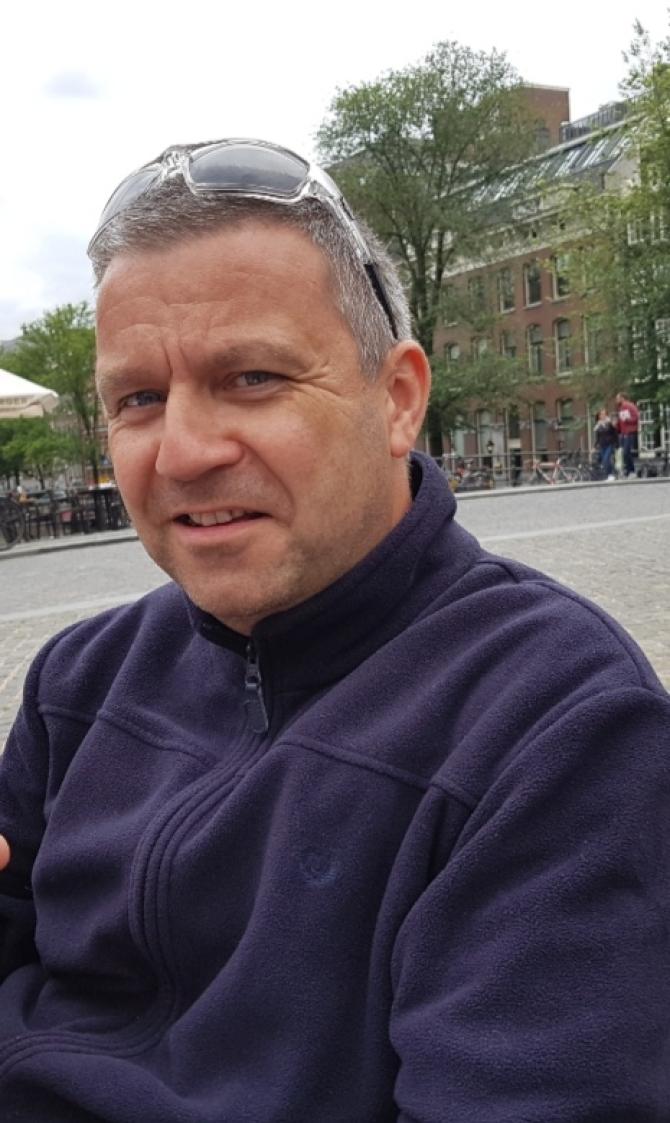 A CANCER diagnosis became the catalyst for a North Coast family to embark on a fundraising campaign for a cause close to their hearts.

Fiona, who is from Scotland but has lived in Coleraine for nearly two decades, recalled: “My cousin's husband David, a fit 50-year-old firefighter, who lives in Scotland, received the diagnosis that no-one ever wants to hear in September. He was told that he had pancreatic cancer and that it had spread.

“As a family we very quickly became aware of some very difficult and challenging statistics.”