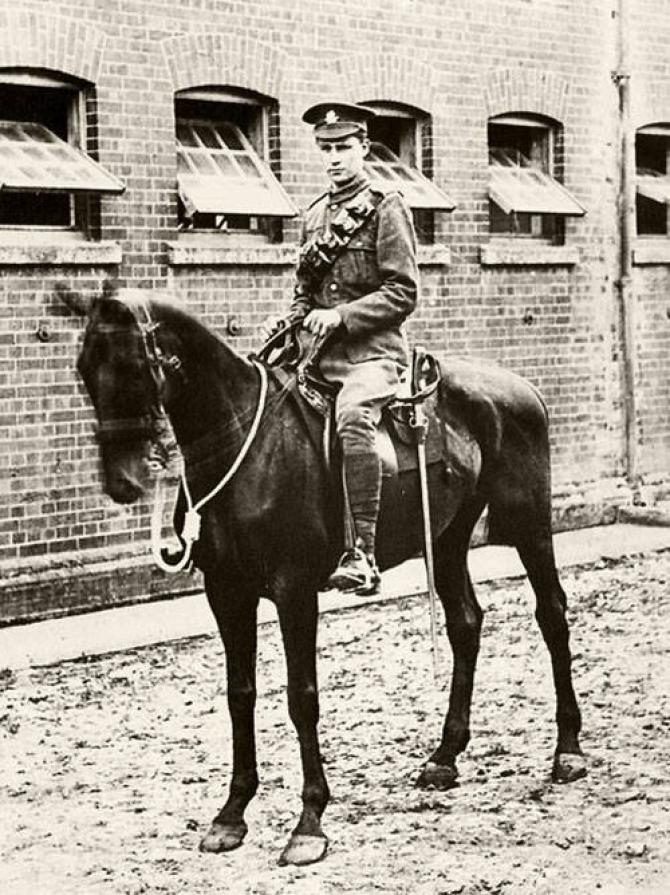 Edward Lennox, who was killed at Passchendaele in 1917. His brother James will soon be reunited with him on Kilrea War Memorial.

TWO Great War veterans omitted from the Roll of Honour on Kilrea War Memorial for over a century are to have their names added thanks to the researches of a dedicated living relative.

Because they had emigrated prior to the Great War and served in the New Zealand and US armed forces respectively, they were not included on Kilrea War Memorial.

Delighted that this oversight is in the process of being rectified, Philip said: “I recently researched my late mother's uncle, Joseph McIntyre, and cousin, James Lennox, who both served in World War One.