A listening ear during those long, dark nights 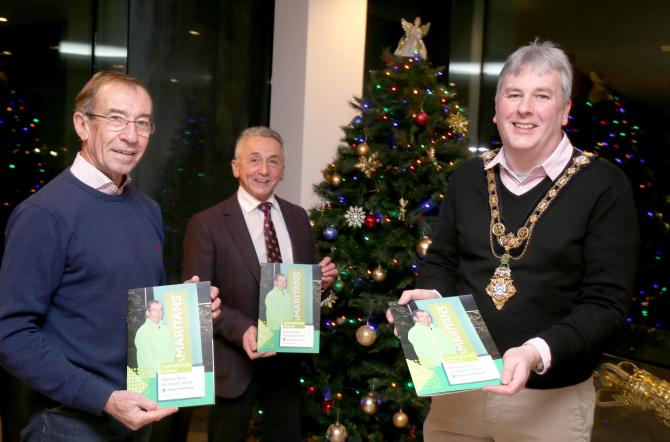 CLOONAVIN council offices will be illuminated in green from the longest night on Tuesday December 21 until Thursday December 23 to show that Samaritans are there for those in need during the long, dark nights.

The vital charity is calling on landmarks and buildings across Northern Ireland to light up in green and Causeway Coast and Glens Borough Council has signalled its support for the campaign.

Coleraine & District branch of the Samaritans reminds those in need of a listening ear that their helpline will be open all over Christmas for callers if they are lonely or struggling to cope during the so-called season of good cheer.

Branch Director David McKeown is asking the public to ‘Be A Samaritans' Christmas Star’ this December by making a donation though the website www.samaritans.org/donate-christmas to help Samaritans' volunteers be there for others during their darkest hours.