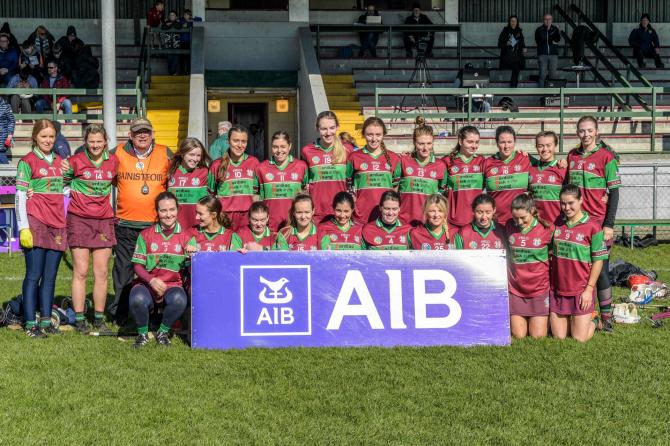 There was just a point separating the teams at the final whistle in Drogheda, the north coast girls prevailing over their Munster opponents on a scoreline of 1-11 to 1-10.

It's a third All Ireland title for the club following back to back wins in the Intermediate grade back in 2010 and 2011.

No less than 11 of the current squad collected medals on the second of those All Irelands, including veterans Grace McMullan, Grainne Holmes and Meabh Duffy.

Ireland Ladies Hockey captain Katie Mullan was also a member of that team and she scored the decisive goal on Saturday to complete a memorable treble for the Derry and Ulster champions.

Much more on this breaking story to come and full coverage in Tuesday's newspaper...