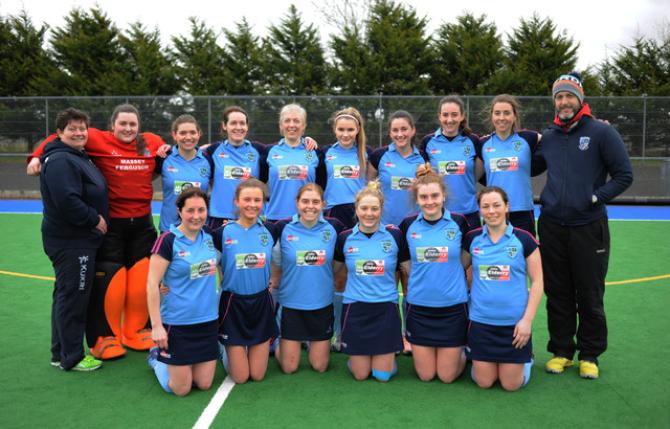 BALLYMONEY First XI continued their push for league honours with another three points against Lisnagarvey at the weekend.

Level at the break, the home side made the all important breakthrough in the second half.

Ruth Sutherland was on hand to poke home after a Kathryn Bryans penalty corner had been saved by the opposition 'keeper for tje only goal of the game.

This was an important win for the 'Toon' who were able to call on the services of Ireland Women's captain Katie Mullan for the game.

Elsewhere, there was a narrow defeat for Coleraine Firsts in Senior League One while Coleraine Seconds won again to secure their position at the top of Junior League Four.

For all the latest hockey news, see this week's Chronicle.