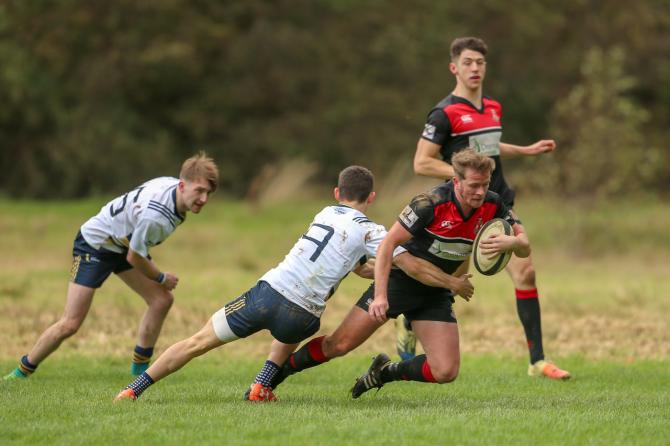 UUC First XV went down to a heavy defeat against table-toppers Limavady at the weekend.

UUC First XV went down to a heavy 53-0 defeat against neighbours Limavady in a top versus bottom clash last weekend.

The game was evenly poised for the opening 18 minutes but once the Roesiders crossed the line for their first try the floodgates opened.

Bob Lamberton's score got Limavady on their way and a second try in quick succession from the same player gave a hint of what was to come.

Limavady continued to rack up the scores against game but outclassed opponents.

To their credit, the students stuck manfully to their task throughout and came close to scoring themselves near the end.

Fot all the latest rugby news from across the borough, see Chronicle Sport.