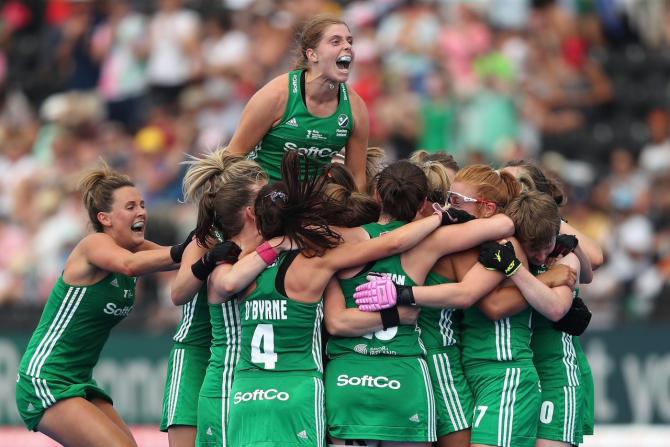 2018 was a year to remember for Ireland ladies hockey team as they claimed silver at the World Cup in London. Qualifying for the Olympics is next on the agenda.

LAST year was one to remember for the Ireland Ladies Hockey team.

Unheralded at the start of the tournament, the 'Green Army' made the world sit up and take notice as they made it all the way to the final of the World Cup in London.

And while they ultimately found The Netherlands too strong, they proved that they could compete with the world's leading nations.

This year, thoughts turn to qualifying for the Tokyo Olympics 2020 and enhancing the country's reputation even further.

Coach Graham Shaw and his squad - captained by Coleraine's Katie Mullan - begin preparations for the Olympics with a series of games against Chile later this month.

"We are keen to hit the ground running in the New Year and this warm weather camp in Chile is the ideal start for us," said the coach.

To read the full story, see this week's Chronicle.