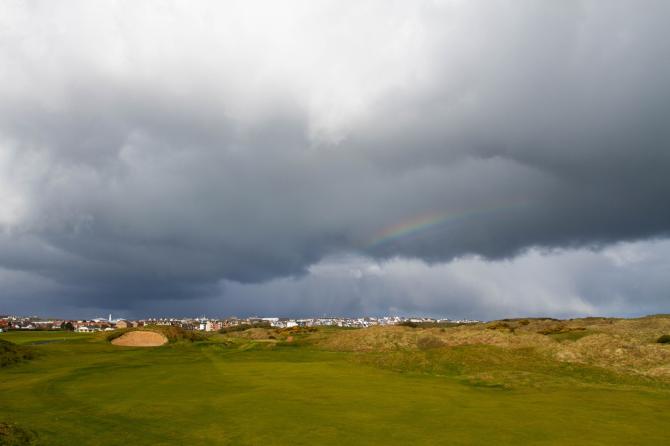 It's green to go for golf as ministers gradually ease the lockdown.

AT last - some good news.

From Wednesday, a degree of normality returns to the north coast following a relaxation of the ban on golfers enjoying their favourite past-time.

Following First Minister Arlene Foster's announcement on Monday, the GUI moved quickly to state that members of golf clubs would be permitted to begin playing again from this week.

Of course there will be stipulations in place, and it won't be the same as it was before, but I hazard that will matter little to enthusiasts stepping out on to their favourite course for the first time in almost two months.

Golfers will do whatever it takes just to get back on the links and clubs will be equally as keen to ensure the new code of conduct is strictly adhered to.

What should have been a dream season in the wake of the hugely successful 148th Open at Royal Portrush a little over a year ago had been in danger of becoming a nightmare.

And, while there is still a fair way to go, this week's developments at least offer some promise for the future.

God knows, our clubs need that.