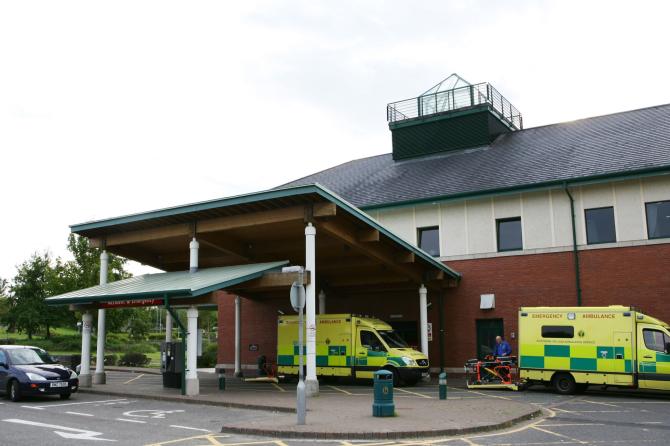 A JUDGE yesterday (Monday) assured hard-pressed health workers that they will have the support of the courts “in these extraordinary times.”
District Judge Peter King, sitting at Coleraine Courthouse, warned perpetrators of violence against hospital staff that they will face being jailed.
His hard-hitting comments came after he heard how a Portrush teenager had spat at and struck a Deputy Sister at Causeway Hospital as she was tried to treat him.