Children caught up in shooting 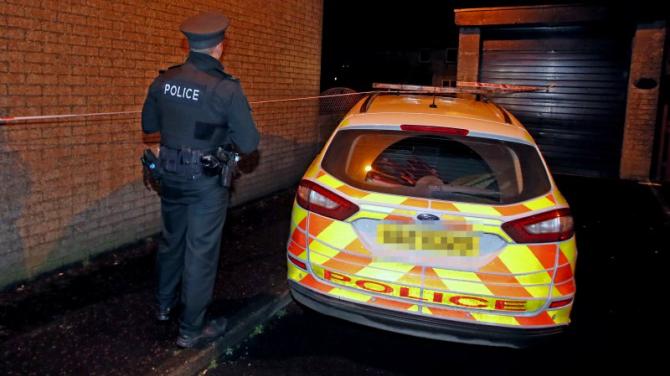 THREE children were in a Coleraine house when masked gunmen burst in and fired shots on Sunday night, police have revealed.

And two of the children, who were all aged under five, were downstairs when several shots rang out in the terraced property on Ballysally's Loughanhill Park, with some striking the kitchen table.

A man and two women were subjected to the terrifying ordeal which has been condemned by councillors from across the politicial divide.

Detectives are appealing for information and hunting two masked men who entered the house at around 11.30 pm. The end of terrace property was taped off while investigations took place at the crime scene.