Major jobs boost on the way 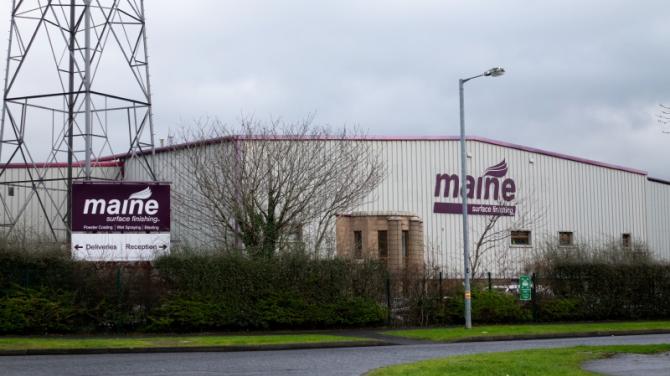 A COLERAINE engineering firm is preparing a major expansion that could lead to dozens of new jobs.

Maine Surface Finishing, based at Wattstown Road on the outskirts of the town, has secured a significant funding package from Invest NI, the Chronicle understands.

The company, which also operates plants in Ballymena and Garvagh, plays a role in the supply chain for growing sectors like aerospace, construction and renewable energy.

Nobody from the firm or Invest NI was prepared to comment on the expansion plans this week.

But, according to Proposal of Application Notice published by planners last week, it is preparing to submit proposals for a new 8000 sq metre “steelwork products” factory at its Coleraine base.