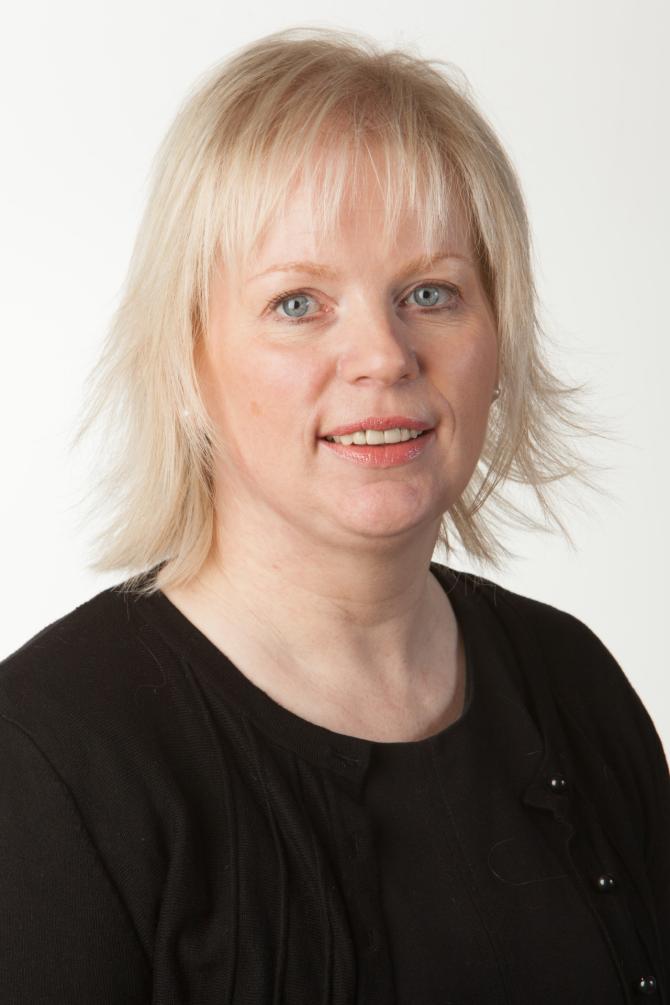 A FORMER Mayor has pledged to continue to lobby The Royal British Legion following the announcement of the closure of Bennet House in Portrush.

The hotel, dedicated to providing breaks for serving and ex-armed forces personnel, is to shut next month with the loss of 21 jobs.

Councillor Michelle Knight-McQuillan, who is Causeway Coast and Glens Council's Veterans Champion, told The Chronicle: "It is regrettable that The Royal British Legion have ratified their proposal to close Bennet House as it is the only available service of its kind in Northern Ireland. “Bennet House was an extremely important facility, not only for Operation Banner veterans, but all veterans, serving personnel and their families. The biggest disappointment is that they are disposing of an excellent service without having a clear plan on a replacement.”

Councillor Knight-McQuillan added: “Northern Ireland members, veterans and staff put up a good case but unfortunately the decision remains. All staff will be made redundant on February 28 regardless. This in itself is a big blow locally.

“I will continue to lobby The Royal British Legion and work with veterans to ensure the unique circumstances of Northern Ireland are considered in their new strategy."