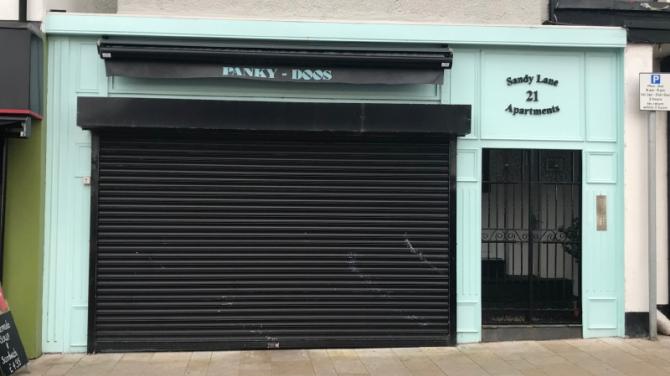 A DISTRAUGHT Portrush business owner says that he has been “lost for words” following the wealth of support received from the public in an attempt to save his business.

William McKittrick, proprietor of the popular Panky Doos cafe in Portrush, revealed to The Chronicle on Friday afternoon that he was left “in a daze not knowing what direction to turn in” after the electric at his premises on the town's Eglinton Street was cut off recently as he was unable to pay an electric bill.

Since then, William's son Ethan set up a GoFundMe page in an attempt to help his parents save their business. Within a matter of hours, over £2000 was raised by supporters and customers of the popular boutique cafe.

“To be honest with you I don't know where to go from here but the levels of support we have received have been phenomenal and I am truly thankful,” said William.