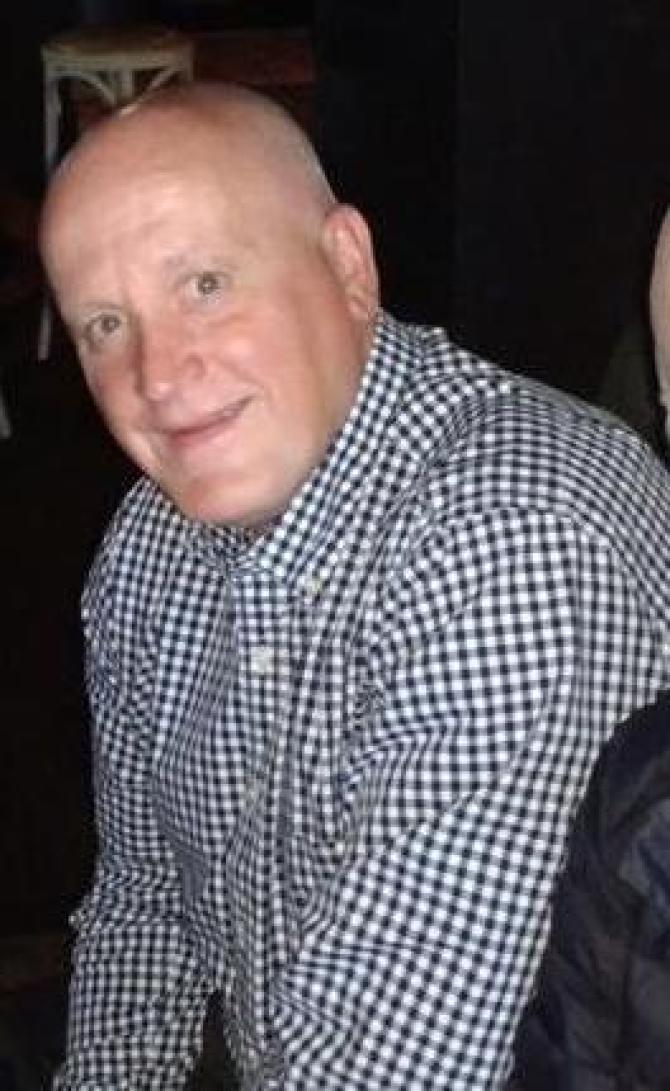 POLICE have named the victim of this morning's (Friday January 24) tragic road traffic accident that occurred in the Garryduff Road area.

They say 59 year old Mr Desmond Wilson, who was from the Ballymoney area, died following the two vehicle road traffic collision this morning, which we understand was in the vicinity of the Garryduff Rd/Galdonagh Road junction between Ballymoney and Dunloy.

Inspector Ali said: “Just before 7:35am, it was reported that a white Citroen Berlingo and a Peugeot 2008 were involved in the collision. Desmond, who was the driver of the Peugeot tragically died at the scene.

“The driver of the Citroen Berlingo was taken to hospital for his injuries, which are not believed to be life threatening.

“Enquiries are continuing and police would appeal to anyone with any information regarding the incident or who may have dash cam footage available to contact them on 101, quoting reference number 202 24/01/20.”

Tributes are being paid to Mr Wilson.

UUP Cllr Darryl Wilson said: “I was deeply saddened to learn that the road traffic collision on the Garryduff road this morning has resulted in someone losing their life. I would like to offer my sympathies to all impacted by this awful tragedy!”