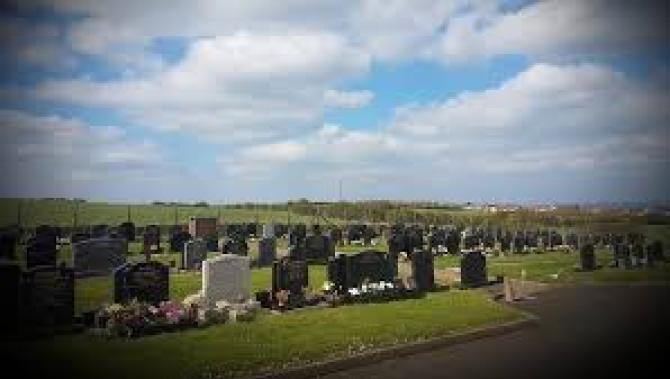 PUBLIC outrage at a massive New Year 45.7% hike in grave opening charges across Causeway Coast and Glens Borough Council (CC&G) has led one councillor to seek an urgent review of the decision.

PUP Cllr Russell Watton has said that he and “other councillors” will be seeking a review of the decision, ratified behind closed doors, at the full council meeting on October 1, as part of a raft of cost-saving measures aimed at alleviating CC&G's dire financial straits.

Independent Cllr Adrian McQuillan, who also did not vote for the increase, described it as “completely unacceptable.”

However, DUP Cllr John McAuley and UUP Cllr Darryl Wilson, whose party groups, backed the proposals said, that even with the increase, which came after a detailed review, the cost of cemeteries to council is still not fully covered.

The Chronicle understands that the proposal was included in a raft of Environmental Services savings proposals presented to councillors at a special meeting of what Cllr Watton described as the “all-powerful Finance Sub-Committee,” held behind closed doors on September 11.