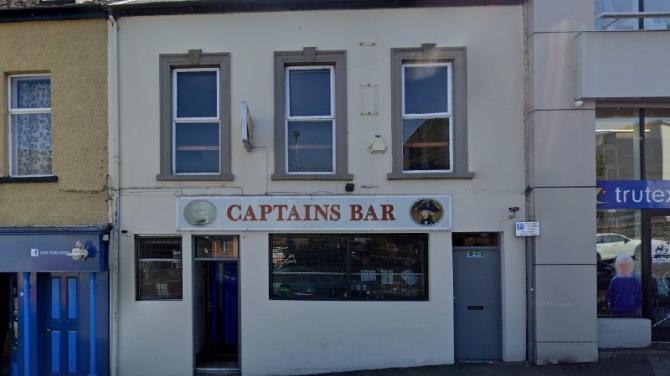 THE investigation of an assault on a Coleraine man almost three years ago is now a murder probe, police have revealed.

Kieran Doherty was left paralysed following an attack in the Captains Bar in May 25, 2017.

Last weekend police renewed calls for public assistance in what is now a “murder investigation.”

The appeal came after the arrest of a 58-year-old man.

Mr Doherty was well known on the local pool circuit and played a key role in organising an annual tournament in the Lodge Hotel dedicated to players with special needs.

Trevor Harte Secretary of the Coleraine District Pool League was a life-long friend. “He really didn't deserve what happened to him,” he said.

*Read full tributes to the late Kieran Doherty in this week's Chronicle.