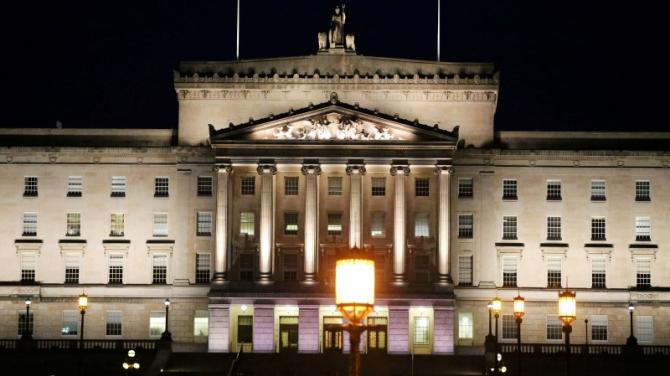 THE restoration of Northern Ireland's power-sharing government has been welcomed by East Londonderry's MLAs.

A deal at the weekend between Sinn Féin, the DUP and the three smaller parties, ended a three-year deadlock at Stormont.

All five main parties will join the Executive including Alliance, whose leader Naomi Long takes over the Justice Department from Coleraine-based independent Claire Sugden.

On Saturday as the Assembly met for the first time, DUP leader Arlene Foster was appointed as Northern Ireland's First Minister, while Sinn Féin's Michelle O'Neill is deputy first minister on Saturday.

*Read the full reaction inside this week's Chronicle.