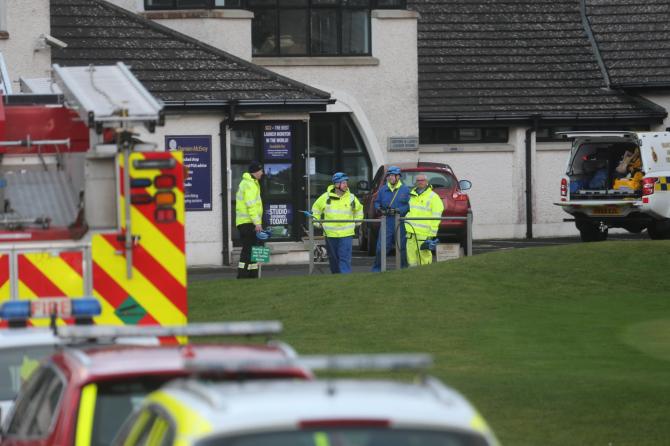 POLICE have confirmed that one woman has died and another has been taken to hospital following an early morning swimming incident at Ballycastle beach.

Inspector Mick Wood said: "Police received a report from the Northern Ireland Ambulance Service shortly after 8.30am for the concern for safety of two female swimmers at Ballycastle beach in the Cushendall Road area.

"Officers attended the scene along with other emergency services colleagues, including the Northern Ireland Fire & Rescue Service, Air Ambulance NI and The Coastguard.

"Tragically, one of the women passed away at the scene.

"The second female has been taken to hospital where she remains undergoing treatment.

"Our officers remain at the scene as we continue to deal with this tragic incident."