Parking charges on the way? 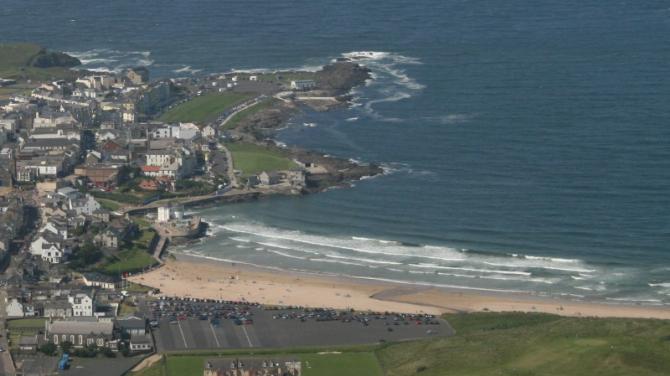 ONE OF the most fractious disputes in the five-year history of the Causeway Coast and Glens Council looks set to be reignited this week.

For two months in 2018, councillors argued bitterly over the introduction of car parking charges at North Coast beaches and resorts. Three separate meetings were dominated by the debate.

Divisions led to a walk-out at one meeting and eventually a legal challenge, prompted by the initial decisions to implement tariffs, resulted in the proposals being shelved.