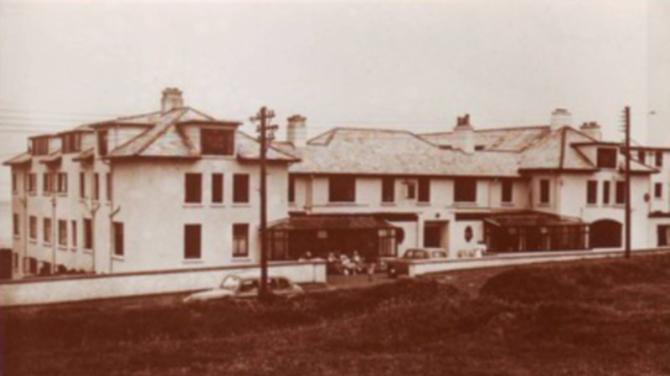 COUNCILLORS have backed a recommendation from civic planning officers to reject revised proposals for 20 apartments and an ‘apart-hotel’ on land once occupied by Portstewart's landmark Strand Hotel.

The abandoned structure was eventually demolished after council planners served a completion order.

Meanwhile, an application was lodged in 2016 seeking permission for a 30 apartments with associated car parking and landscaping. The proposal involved three separate four-storey blocks each containing 10 units.