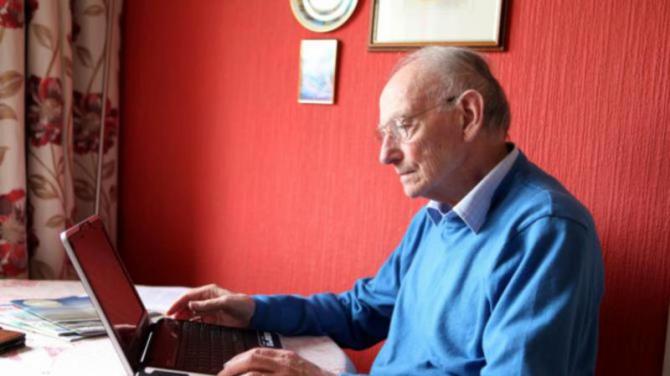 THE Chronicle which this year celebrates its 175th anniversary will be making the headlines at next week’s meeting of Portrush Heritage Group.

There will be talks by local author Hugh McGrattan and Maurice McAleese and his daughter, BBC Radio personality Anne Marie McAleese.

“As the Chronicle celebrates its 175th Anniversary we are delighted to have a former editor of this most valued publication, Mr. Hugh McGrattan, with us to talk about his life and times as an editor,” commented a spokesperson.

“Hugh's connection with the paper began in early 1962 when he crossed the threshold of the former head office in Abbey Street as a trainee journalist. Hugh will take us on a journey where people and places were the stable weekly diet of the staff at the Chronicle.

“Hugh is an Honorary Member of the Portrush Heritage Group and author of three excellent publications, ‘From Laura to Katie’, ‘To Lovingly Make Known’ and ‘Portrush, The Port on the Promontory’.