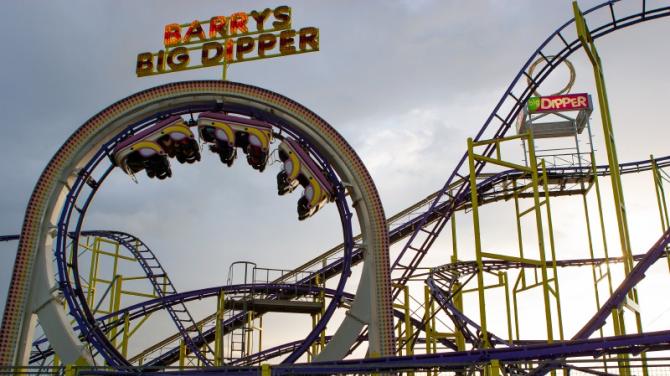 COUNCILLORS will seek to ‘ring-fence’ land occupied by Barry’s Amusements in Portrush to avoid ending up with a building site for apartments.

That was the pledge made by the UUP’s Norman Hillis this weekend after learning the park was being placed on the market.

On Friday the Trufelli family announced they are selling the business as a going concern.

But almost immediately speculation began to mount that property developers would be the most likely buyers.

*Read the full reaction inside this week's Chronicle.