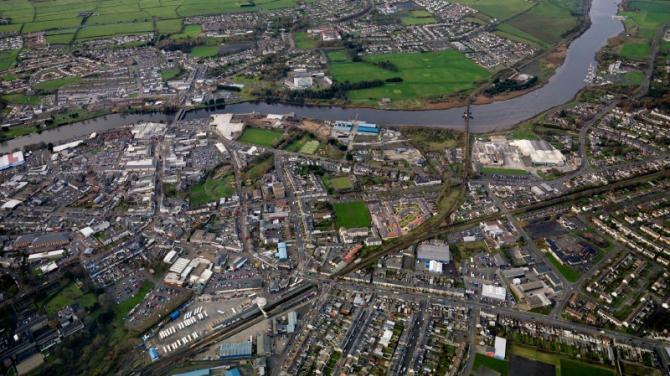 Concerns over traffic jams around three post-primary schools west of the Bann were raised by SDLP Councillor Stephanie Quigley during roads officials’ six-monthly presentation at Cloonavin on Tuesday.

“There is gridlock every single morning,” she said.

She went on to suggest parents delivering over 2500 pupils to three schools in the area was the main factor involved.

In response Mr Porter said his department was well aware of the issue and had drawn up plans to widen the Greenhall Highway.

The Chronicle understands traffic monitoring and a feasibility studies for further measures are underway.